Social Isolation May Increase Your Risk of Falls 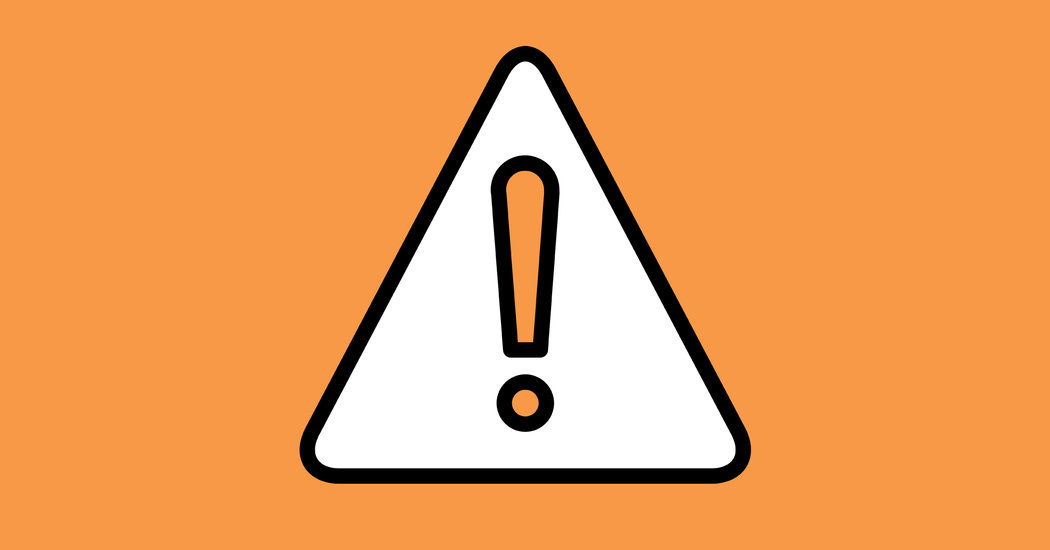 Living alone or being socially isolated may increase the risk for falls in older people, British researchers report.

Their study, in Scientific Reports, included data on 4,013 men and women, most older than 60, who reported they had fallen, and on 9,285 who were hospitalized after a fall. The scientists used well-validated questionnaires to assign each participant a score on a scale of social isolation ranging from zero to six, with six indicating the fewest social contacts. They were also graded on a similar scale to measure how lonely they felt.

After adjusting for socioeconomic, health and lifestyle factors, they found that people who lived alone were 18 percent more likely to have reported a fall than those who lived with others, and those who scored six on the social isolation scale were 24 percent more likely to fall than those with a score of zero. Scores on the test of loneliness were not associated with falls after adjusting for social isolation and other variables.

“The key message is that the elderly socially isolated are at greater risk for falls,” said the lead author, Feifei Bu, a senior research fellow at University College London. “We are encouraging people to look after them more closely, help with daily activities, keep in touch, and so on.”